Lakeland College is a post-secondary college in Alberta, Canada. It is publicly funded, and maintains two campuses in Vermilion and Lloydminster. Lakeland serves over 7,000 students through the academic year with 2,223 studying full- and part-time.

Canada’s only inter-provincial college, Lakeland College serves both Alberta and Saskatchewan residents, following a partnership agreement between the governments of the two provinces in 1975. The city of Lloydminster straddles both sides of the Alberta-Saskatchewan provincial border. Lakeland College is a member of Colleges and Institutes Canada (CICAN) and the Alberta Rural Development Network.

Lakeland College has over 800 formal transfer agreements registered with the Alberta Council on Admissions and Transfers (ACAT) and more than 300 with the Saskatchewan Council on Admissions and Transfers (SaskCAT). These agreements support transfer of Lakeland College courses and programs to universities, and to other public colleges and technical institutes. We also have transfer agreements with institutions in other Canadian provinces and in the US. Lakeland College is dedicated to ensuring smooth transitions for learners and transferability. The most often transfers by Lakeland College students are to the following institutions: University of Calgary, University of Alberta, University of Saskatchewan, Athabasca University, and Royal Roads University. However, past students have successfully transferred and received course credits at as many as 18 other universities across Canada. Talk to an Enrolment Specialist for more information.

Education should give you an edge. Lakeland College gives you that edge by preparing you with skills to take directly to the workforce or on to further education. Your years at Lakeland College will be memorable ones. In addition to receiving a superior education, you will have the opportunity to participate in a range of clubs and activities, and to benefit from a substantial awards program. The philosophy of the majority of the academic programs is that students learn by doing and so the “hands on” lab types of course are of great importance. At Lakeland College, students “live the learning”. Lakeland College first opened its doors in 1913 as the Vermilion School of Agriculture, and has a long and vibrant history. Today, Lakeland College has campuses in Vermilion and Lloydminster and is Canada’s only inter-provincial college. Lakeland is part of the Saskatchewan and Alberta post-secondary systems. 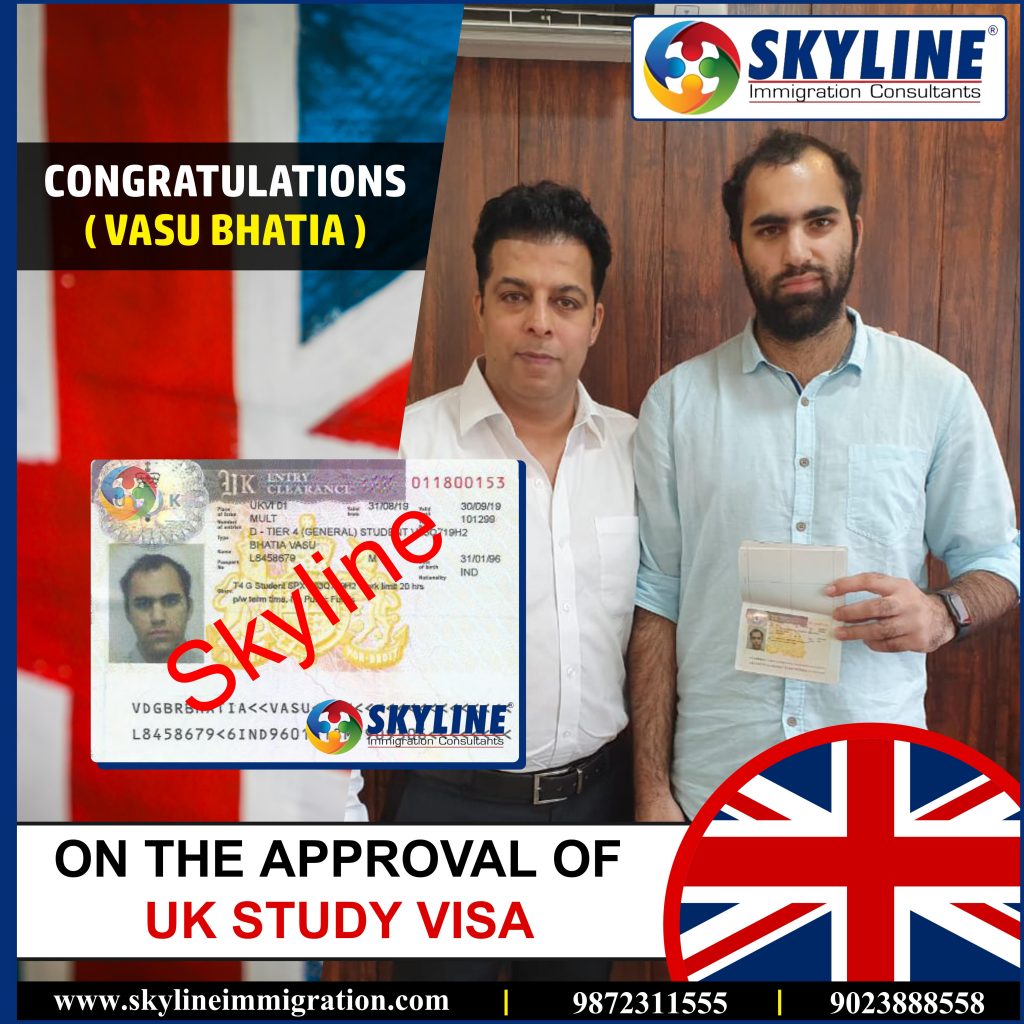