Why Study in Ireland ?

Established in 1854, University College Dublin (UCD) has played a key role in the history of the modern Irish State, and today it plays a leading part in shaping Ireland?s future. As Ireland forges a new identity through relationships with international partners, the university is adopting an increasingly international outlook. To accommodate the university?s phenomenal growth during the 1960s and 1970s, UCD relocated from its original location on St Stephen’s Green in Dublin city centre to a 132 hectare campus at Belfield, 4 km from the city centre.

The university still maintains one of its original buildings on St Stephen?s Green, and there is also a campus facility at Blackrock, County Dublin where the UCD Michael Smurfit Graduate School of Business is located. UCD has recently published a new campus development plan to chart the physical evolution of the Belfield campus for the next decade.

Applying for a Visa

Note: Due to increased volumes of applications, the Irish Visa Office is taking longer than normal to process visa applications. If you require a visa to enter Ireland we strongly recommend that you commence application as soon as possible to ensure you are arrive in time for orientation. 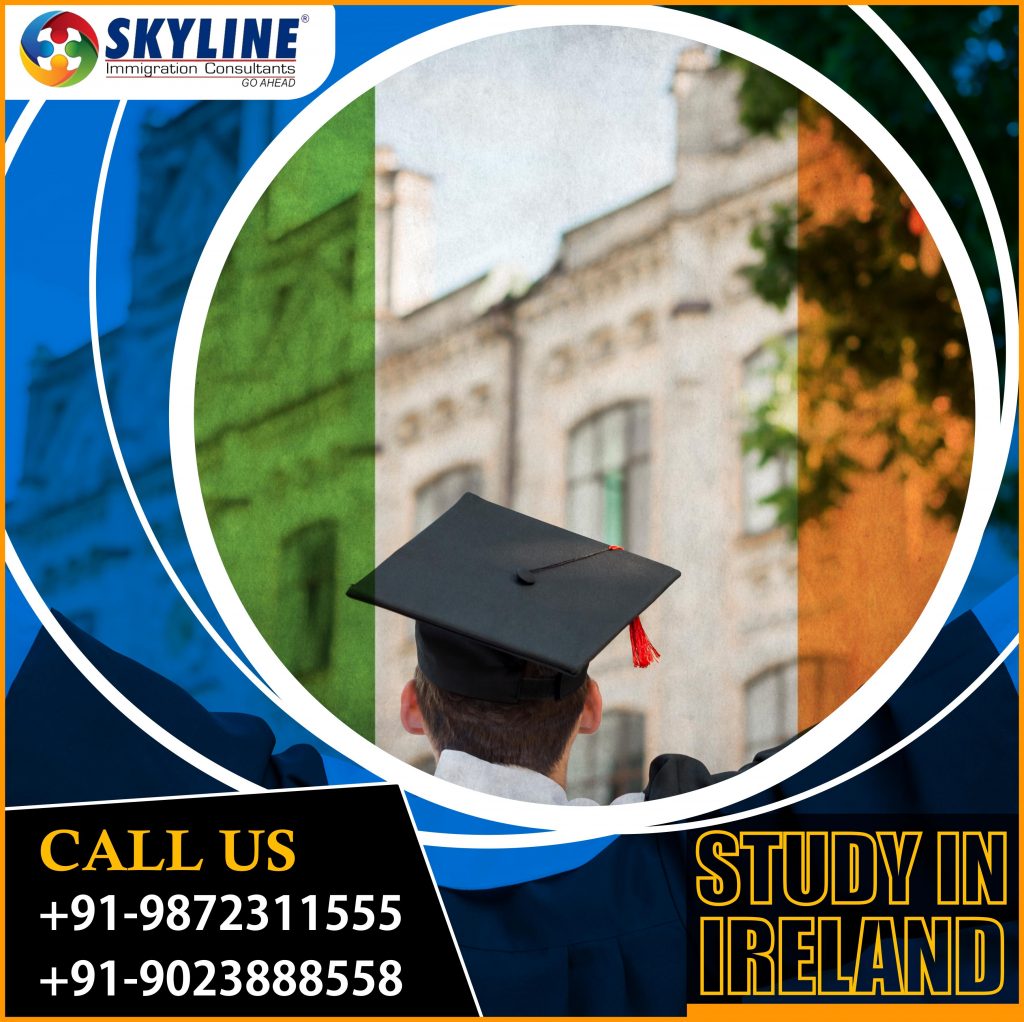